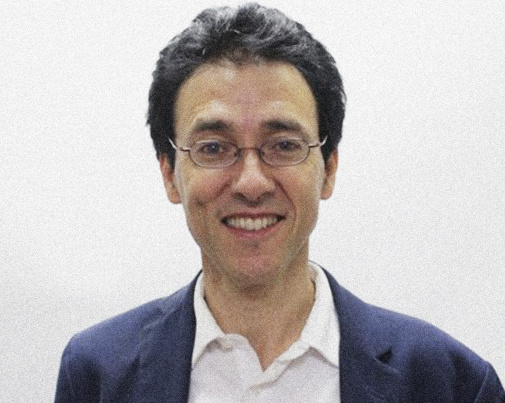 Taddy Blecher is CEO and co-founder of the Maharishi Institute and CEO of Community and Individual Development Association. He co-founded the Branson Centre of Entrepreneurship with Sir Richard Branson.

As a direct result of his work, over 18,550 South Africans have been educated post-secondary school, found employment and moved out of poverty into a more successful life. These youth (70% of whom are women) now have combined salaries in excess of R1.35 billion p.a. and expected life-time earnings of approximately R39.1 billion [$3 bn].

He has helped develop the new national Entrepreneurship Development Institute (ECDI) with the national Department of Small Business and the Services SETA, a R1.5 billion entrepreneurship development set of initiatives and has led the development on the concept of a National Virtual Incubator, an online eco-system to support all small businesses in South Africa.
Foote is a Skoll Entrepreneur and an Ashoka Global Fellow. He was named a Young Global Leader by the World Economic Forum in 2008, one of Forbes’  “Impact 30” in 2011, and was a 2012 Henry Crown Fellow of the Aspen Institute. He served for nearly a decade on the Executive Committee of the Aspen Network for Development Entrepreneurs (ANDE), and is a member of the Council on Foreign Relations and Young Presidents’ Organization (YPO). Foote holds an MS in development economics from the London School of Economics and a BA from Yale University.
Return To Our Community