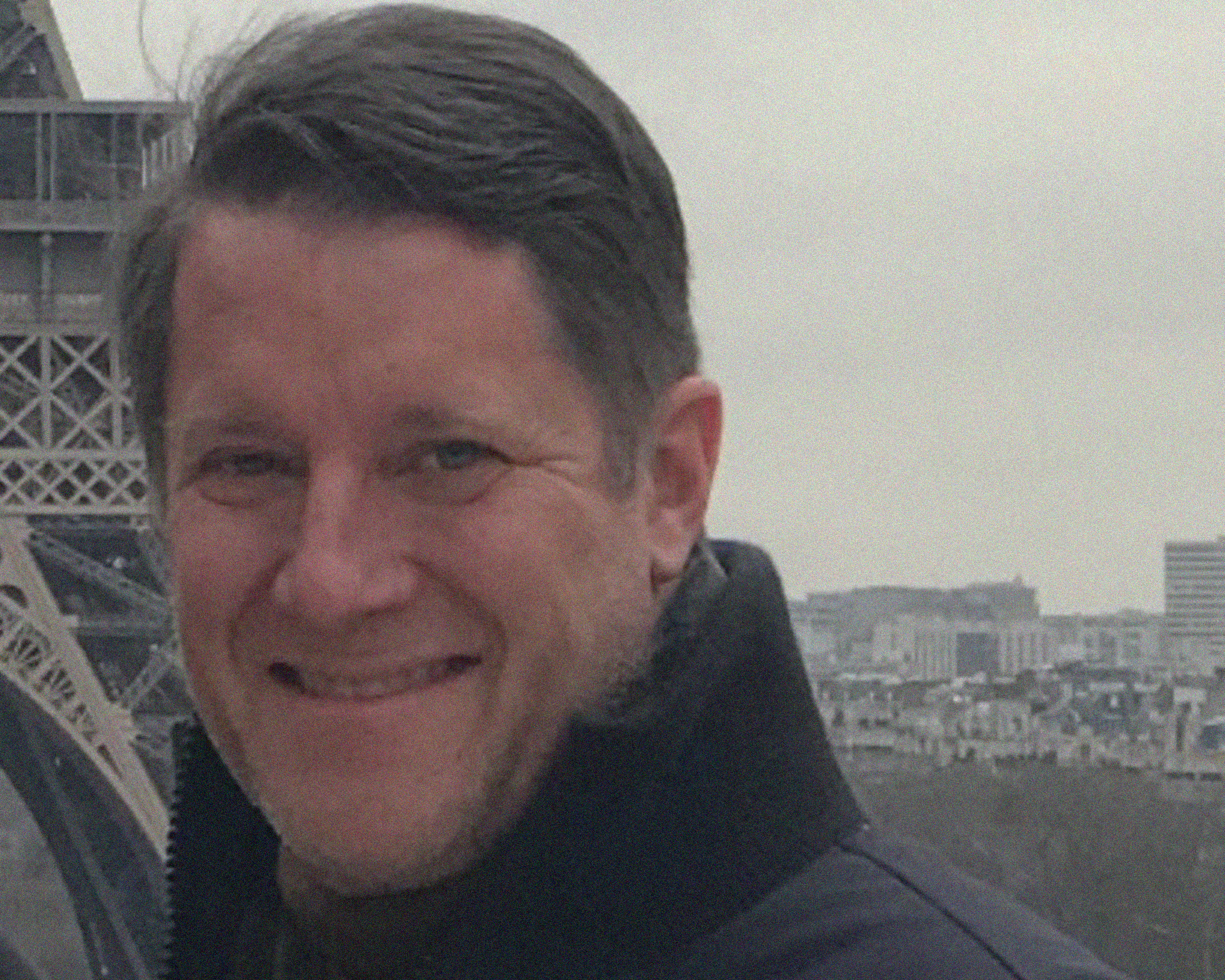 Charlie Garcia’s life purpose is to inspire and connect others to achieve extraordinary things. He is an Advanced Leadership Initiative Fellow at Harvard University focused on re-engineering public high school education in America.

In 1994, Charlie co-founded Leatherneck Partners with legendary trader Marty Schwartz who was featured in the classic “Market Wizards”. Four years later, he founded Sterling Financial, a FINTECH company that grew to sixty offices in seven countries prior to selling it to a public company in 2006. Sterling was named by Inc. magazine as the #8 fastest-growing privately held company in the country and Charlie as Entrepreneur of the Year by three national organizations. He served as Chairman of the Board of Directors of Empire Avenue, a crypto currency and social media company in over 200 countries that was acquired in 2015.

An avid investor, he competed in a yearlong investment competition sponsored by the Young President Organization’s Personal Investing Network in 2014. Each person started with $1 million of virtual currency. Charlie won the competition by turning $1 million into $120 million. His absolute return was higher than the combined assets of all the other 70 contestants and the results of the competition was profiled by CNN Money.

President Bush and President Obama appointed him as the Chairman of the Board of Visitors of the U.S. Air Force Academy, to oversee all operations at the Air Force Academy. Governor Jeb Bush appointed him to serve as one of seven members on the Florida State Board of Education, overseeing an annual budget of $20 billion. Charlie serves on the national board of Junior Achievement, the world's largest organization dedicated to inspiring children to become entrepreneurs. In 2017, he was elected to board of the Girl Scouts, where he is one of only two men on the 30-member national board.

Charlie graduated from the U.S. Air Force Academy where he was awarded the Class of 1983 Honor and Ethics Trophy given to the graduate who “most personified the ideals of personal integrity.” He earned a J.D. from Columbia Law School where he was the first person in his class to publish an article in Columbia Law Review, which was cited as a must read in three legal categories by the National Law Journal. Charlie authored two best-selling leadership books which are in over ten languages: A Message from Garcia and Leadership Lessons of the White House Fellows.

Return To Our Community